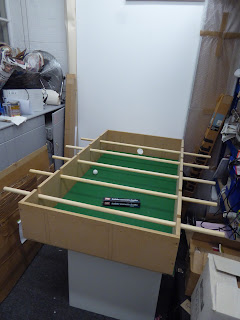 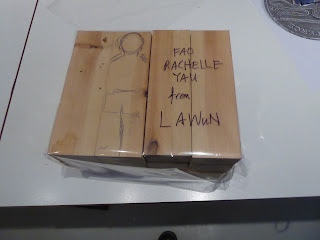 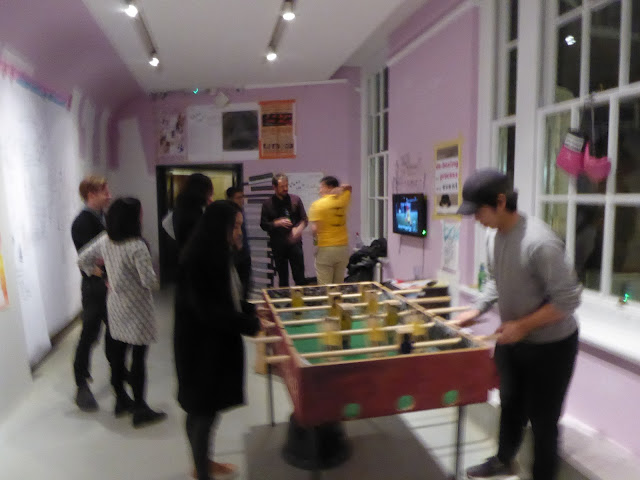 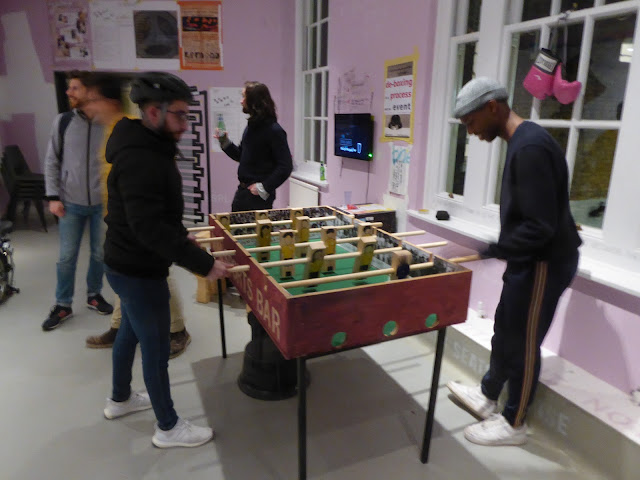 
Phiale Neville - A building or columned arcade around a fountain.

Phil Neville (born 21 January 1977) is an English former footballer, and currently is the head coach of the England women's team. He is also the co-owner of Salford City along with several of his former Manchester United teammates. 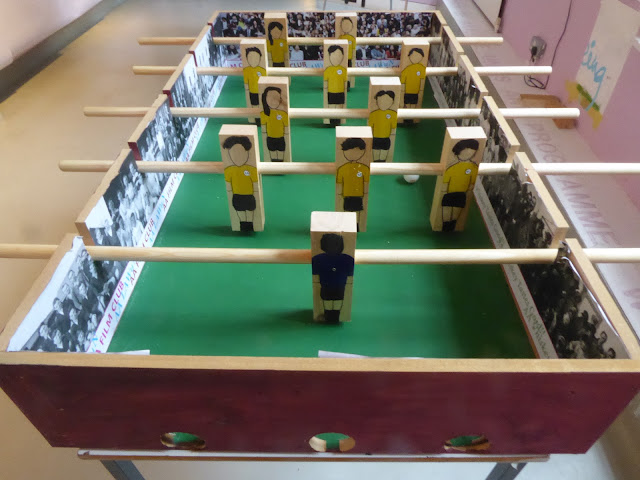