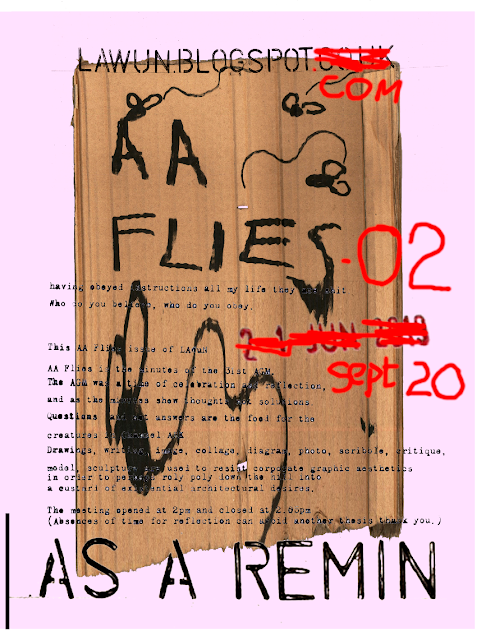 audio recording accompanied by Bryan Parson's Breakfast Fry-up imagery from 2006
(* from Out of House and Home
https://www.youtube.com/watch?v=dtTemCzuHmc&t=2748s ) 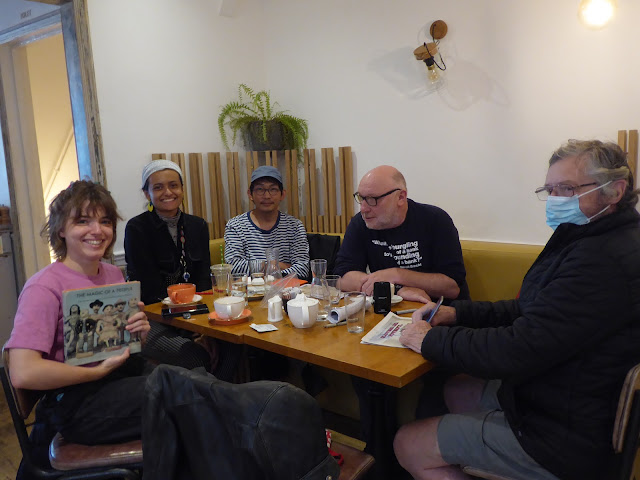 eddit also available here on Bitchute
Posted by 00atmen at 14:01 No comments: 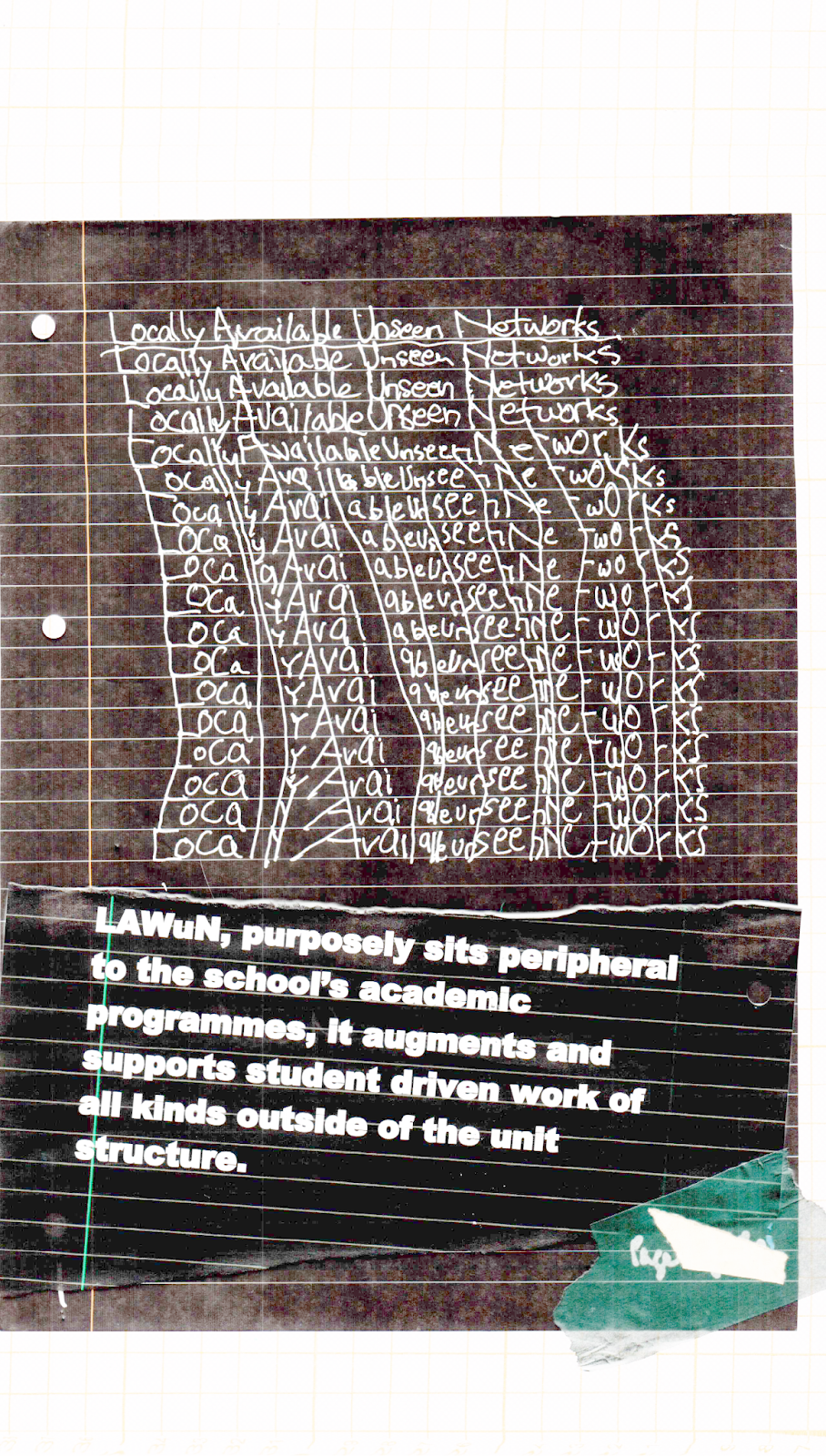 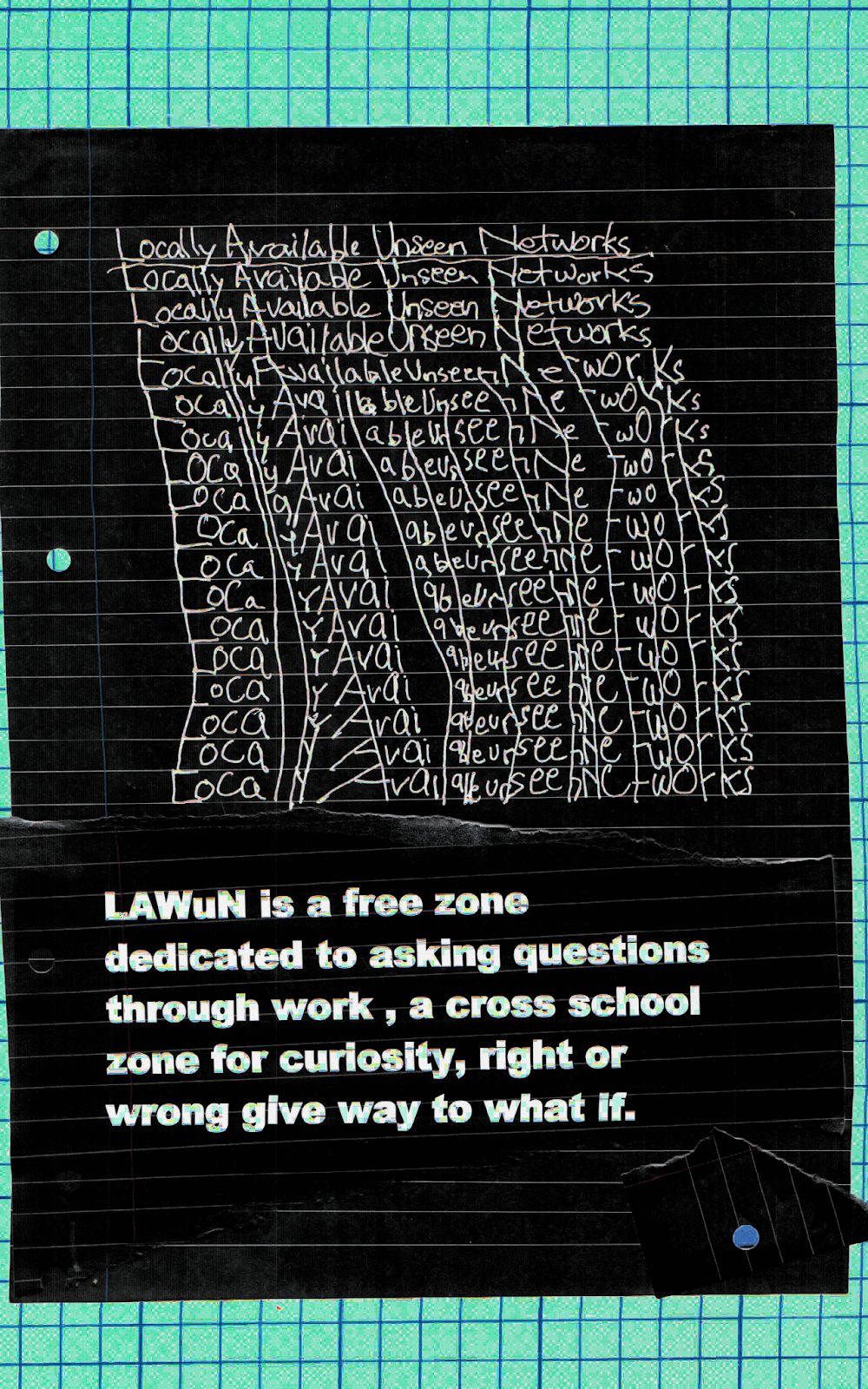 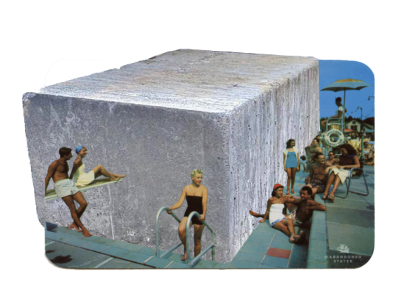 I always admired the Brutalist recreational architecture of Plavaniye Trunksov. During the Cold War the artist had the commissioned task to put an end to heavy petting in and around the pool area. And while activities such as smoking and showing disgruntlement were allowed, any vertical stubbing out of cigarettes was not allowed. All running with knees raised and traditional dancing involving too much raising of the knee were also banned too near the edge.
Danny Flynn

also available here on Bitchute
Posted by 00atmen at 15:36 No comments: