You are right about Alvin’s view of council David

I don’t think its fair to say he ‘hated’ Leon Krier – I don’t think he hated anyone within the AA – he reserved his venom for Council.

...Work in progress always interesting.. And thanks Nicholas , I tend to shoot from the hip and am  often in trouble for this .but I think your comments add a lot .. .. I owe a lot to your father , he told me I  was unemployable but employed me anyway  ! The Pawley book I was trying to remember was 'Terminal Architecture ' .. Great title ! .... 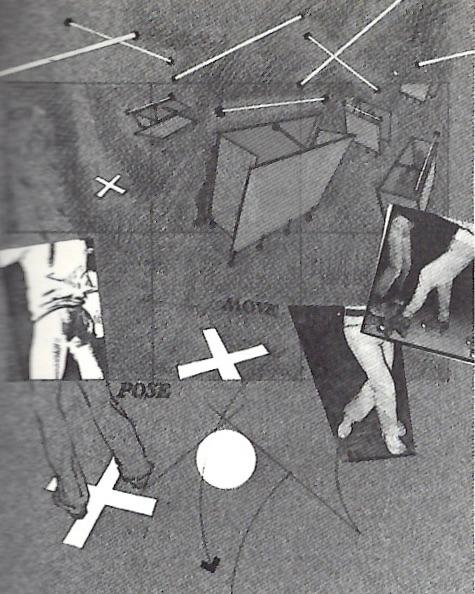 ....Antonio Lagarto was charged with designing the first issue, through vicinity or otherwise, my article on behaviour in nightclubs was the first story in Issue 1: New Clubs at Large. This drawing was part of a pertinent project, The Night lives of the Artists, which was set theoretically speaking in the Piazzale degli Uffizi. I’d have to look back at what illustrated my story but it could very well have included this one and it might have made a better cover illustration than what actually got printed.
Could have, would have. I’m proud to have the first story ever in Files. 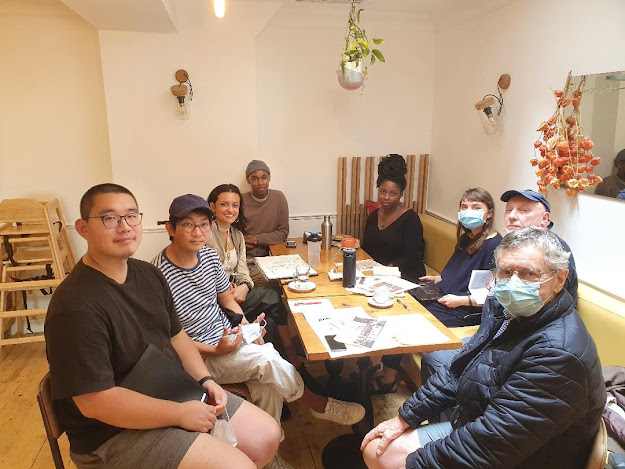