You learn in the military that estimating distance correctly, small or large, is very important when you want to shoot someone or some thing or as a designer you want design something like a garden ,a building or a vacuum cleaner .

But now the intelligent use of the brain and the eye and the measuring tape have been replaced , or perhaps augmented is a better word , by military technology so now shut down your imagination and get out your rangefinder whether   laser, lidar, radar, sonar or ultrasonic


Important aside : Does Eames’s beautiful visual poem ‘Powers of Ten’ say all there is the say about distance or does the film ‘Vanishing Point’ say it in a different way where distance and time are intertwined ( Of course ) ,or, distance and feelings collide , as in the song which pleads .. ‘please keep your distance ,my resistance is low ‘ ,


Before this ramble goes any further onto the distance in the landscape we have to apply a little discipline ,( or rigour that word so loved by tutors .)


Think Architects .. Corb always had a tape with him .when he found something beautiful , a stair or a room he would measure it and then see these measurements as a tool,( to ensure beauty? )


His ‘theory’ if that is the right word is embodied in Modular Man , a stew of the Golden Ratio, Vitruvian man , Alberti , the Fibonacci series. 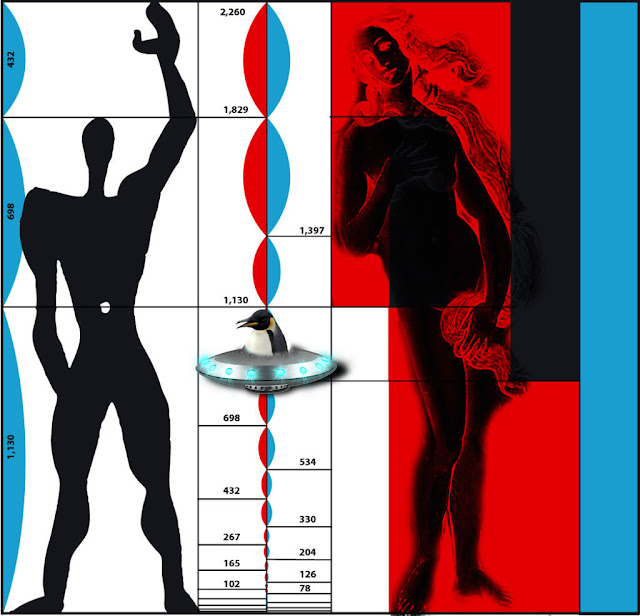 He described it as a ‘ range of harmonious measurements to suit the human scale , universally applicable to architecture and to mechanical things “


Where is the ultrasonic rangefinder is this quest for this perfection?


Would it have helped Corb in his quest to see harmony in design ?


Do we have a question of our time , if I say I don’t love you , would you rather I tell you in text or a letter ?


So ,would you design the distance between the columns by radar or your imagination and a desire for harmony ?


So is distance for an architect always a matter of function and beauty at the same time ?


Not that this banal question or matters of proportion and thus distance are usually a topic of debate in schools of architecture .. to be discussed ?


Sorry Corb , we don’t like Modular Man, where is Modular Woman or Modular LGBT We prefer the management vocabulary of Graphic Standards and Parker Morris to tell us our distances , economic distances , numbers, cost of distances and space usage and all their progeny in apps and computer programmes ….not feelings that might say , this is about the right size , height , length and width/


But couched in the language of measurement . of time and space .


Managed distance regulations , the necessity for a guarantee ? 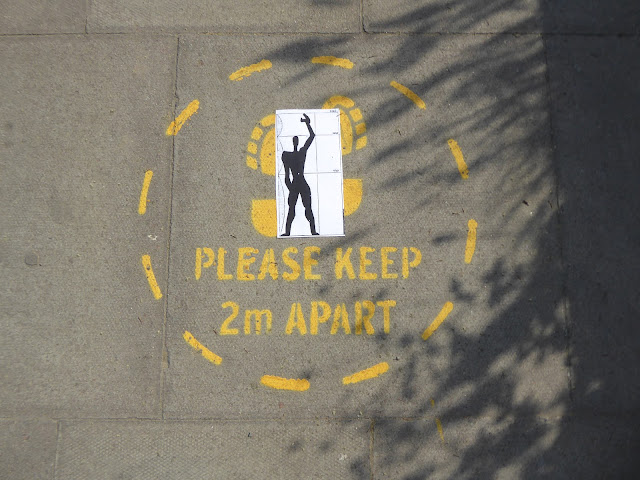 
It is common for distance to be assumed as numbers ,but the estimation of distance is more romantic in its imprecision , more demanding .


It was 1951 , Hoagy Carmichael was writing ‘My resistance is Low’ and Corb had started work on Chandigarh , both poets but in different media but sharing a word , distance and its journey to the heart .

I need to measure this distance Hoagy . How ?


Is there an app or a rangefinder other than a smile or tears or both at the same time Today Hoagy you would be a distance of 27 jet hours from Corbs creation ,or 11,500 km .


Do these distance numbers tell you anything about his concrete poem or your lyrics Hoagy? .. But you were both obsessed by distance in your own ways , .. “The Nearness of you “ Hoagy thought that Keith Richards made the best version of this song , I wonder what Corb would have made of nearness as an architectural dimension or distance ? 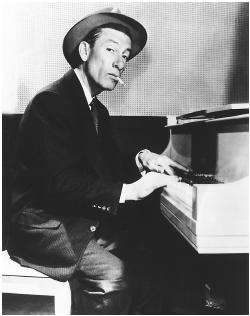