Seagulls are accepted by humans as being pretty much universal and encountered everywhere in coastal areas.


Various models of seagulls - of which there are 230 different types - are ubiquitous and accepted as an integral part of the natural coastal environment
This brilliant bot, designed to operate by capitalising on the  70% greater coastal natural  wind energy and with solar energy absorbing feathers are the most efficient broad range flyers on the planet.

With only the occasional theft of a chip or sandwich, these remarkable bots are the kings of the autonomous energy conversion genus - with a non environmental fuel intake estimated to be only 9% of their total energy requirement - with the rest being drawn from natural air movement converted into lift.


There is no more sophisticated an observation platform known to man.


Invented at the intelligence research centre at Bletchley  Park in July 1945, by a deliberately ordinary looking group of support staff to the scientists working at Bletchley they succeeded in drawing no attention to themselves - going unnoticed whilst developing the most sophisticated eavesdropping technology on the planet at the time.


The first prototypes flew in March 1945, with the most advanced wind cruisers staying aloft for days at a time - developed using the Dunstable Downs as their proving ground.


Their animatronic technological sophistication and  success was matched only by their deployment in absolutely colossal numbers-  originally in seaside resort towns popular with the MOD staff - where  unguarded talk between vacationing scientists was a fact of intelligence gathering life.


Casual talk meant that ' 'our gulls' -  aka 'our girls'  cruised effortlessly on the air currents -  alongside critically important discussions between scientists developing radar, advanced rocketry, germ warfare and other wartime scientific breakthroughs -  not to mention the unknown but hugely important cyfer and  code breaking activities at Bletchley Park at the time.


So when you next admire the gulls hanging on the wind - near stationary,  -not far from the people that they are eavesdropping on - keep your voice down or talk in riddles. 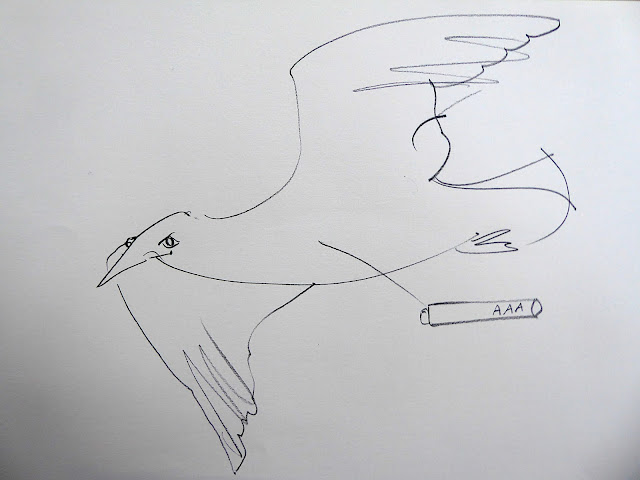 Seagulls are not what they seem - not marvels of the blue planet and its continuous environmental adaption but rather a world wide network of eavesdroppers on private conversations.


The service and maintenance centres for seagulls are still a very closely guarded secret - as when they were given adaptive growth capabilities for their growth and self development pathways - they evolved beyond the control and ambitions of their creators.


It is now becoming clear that their individual and common sentience also with amazing foresight, created the necessary support facilities for their continuing evolution and 'life'.


It is now becoming evident to 'ornithologist' investigators that what appear to be burrow entrances in coastal cliffs are in fact the portals of huge underground maintenance adaption and evolutive bioscience stations for gulls,  which process hundreds of thousands of gulls per day in locations on coasts across the planet.


What started as Bots in Bletchley has now evolved into a miracle of evolving life on the eavesdropping wing.


David Attenborough is not yet sure whether the gulls are a new genus -  new quite sophisticated  life on Earth or still the equivalent of evolving protozoa leading towards a world of avian citizenry where the idea of national boundaries have dissolved for ever and all citizens cruise the winds of the planet with no environmental drawbacks.


It is however clear that terrans - anchored inexorably to the ground - will dwindle dramatically in numbers unless they can develop a strain of humanity with much lighter bones, arm web structures and live inter individual communication capability.


Sustenance from stolen chips and seafront sandwiches will  have of course dwindled for the new avian race too - as human numbers dwindle as a result of international boundary wars and natural evolutive viruses that decimated the human populations until humans realised that the size and efficiency of the thoracic cavity was a key not only to surviving such viral attacks but also a route towards body lightening evolution for eventual human flight.


The gulls were way ahead - already working on solving the problems of the aerodynamics and weather routing interactions of mass gull movement around the planet and learning from their naturally evolved cousins about distance, energy and world girdleing considerations in relation to flock survival.


Gullbots and also the huge range of evolved natural avians -  like all other descendants of the dinosaurs - apart from one -  had no inbuilt understanding of territorial limits or the concept of borders -  let alone of customs checks.


Only one stumbling species had tied itself to particular pieces of territory - with disastrous results.


Avians and also their evolving gullbot cousins have no inbuilt understanding of the concept of borders - or indeed of customs controls. 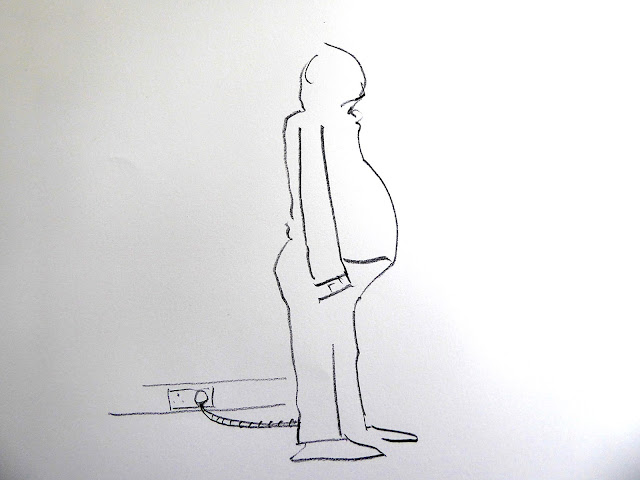